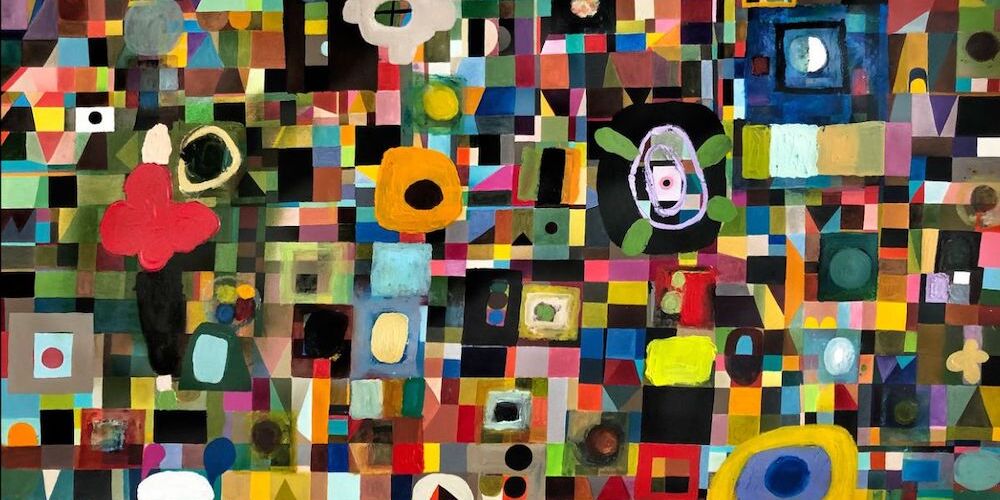 “With the Bucksbaum Prize, the Whitney seeks to honor an artist who promises to make a lasting contribution to the history of American art,” said Scott Rothkopf, the Whitney’s chief curator. “In the case of Ralph Lemon, that has already happened. His work has shifted paradigms around performance, sculpture, drawing and more, and the differences between them – all with rigor, ethics, humor and heart.”

Throughout his career spanning more than four decades, Lemon has transcended disciplinary boundaries in his exploration of memory, race, spirituality, language, sadness and joy, and other abstractions. A recipient of the MacArthur “Genius” grant and the National Medal of Arts, among many other laurels, Lemon is currently the Artistic Director of Cross Performance, a company dedicated to cross-cultural and interdisciplinary performance and presentation.

For the Whitney Biennial, Lemon staged what the museum calls a “choreography of presentation,” showing hundreds of drawings from roughly the last twenty-five years in various configurations that played out over the course of the exhibition. Characterizing the work as “a mapping akin to an anthropological practice,” Lemon drew inspiration from trips to Japan, Haiti, Côte d’Ivoire, and the Mississippi Delta. 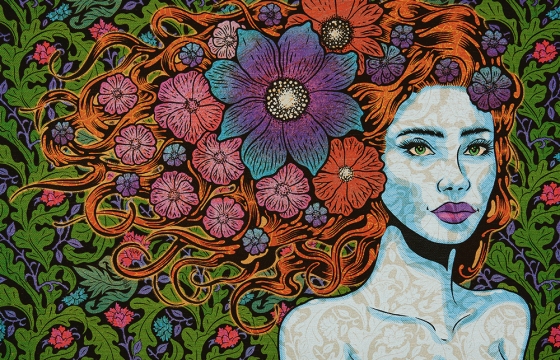 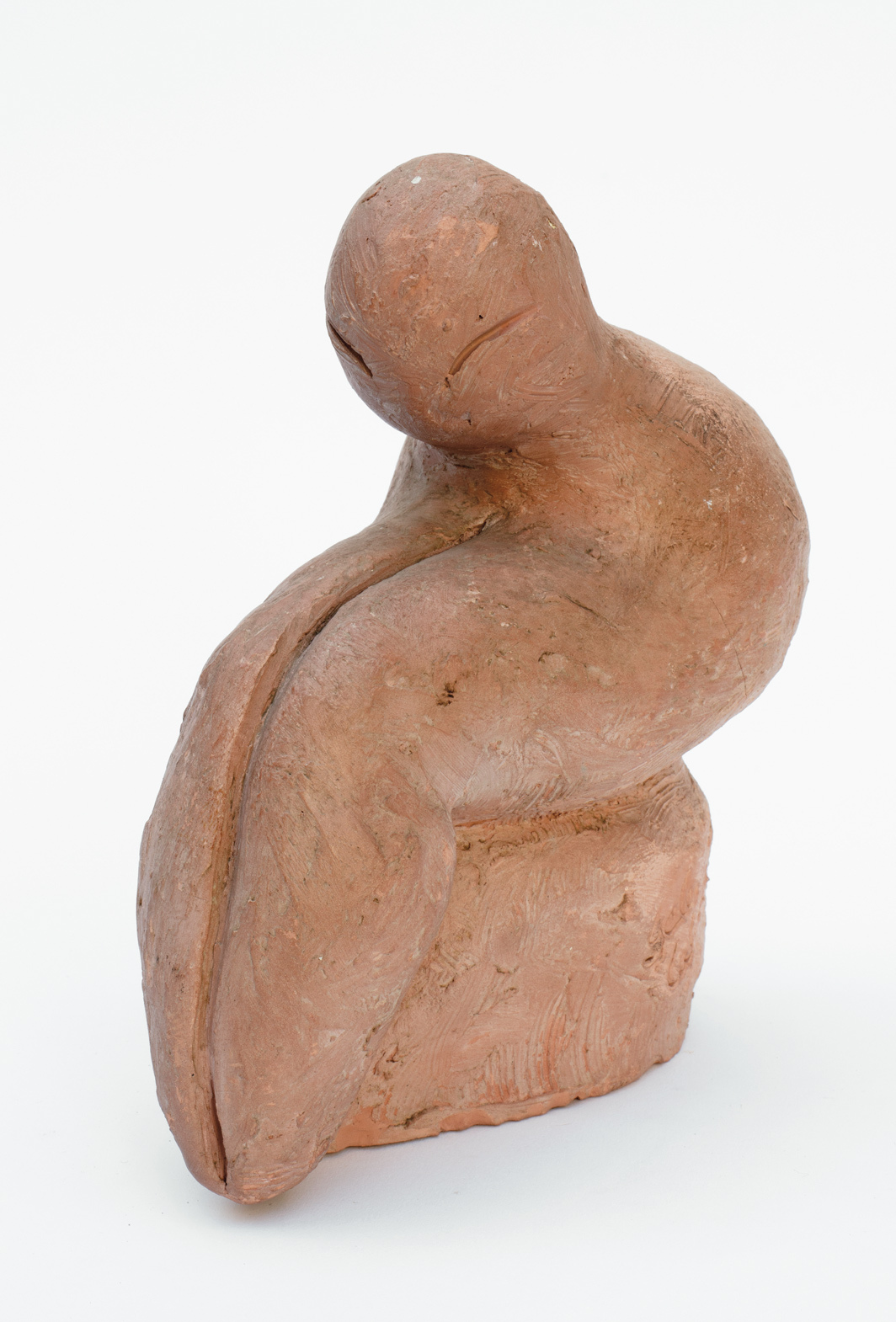 Geles Cabrera, now 97, was the focus of a 2018 exhibition at the Museo Experimental El Eco in Mexico City entitled Mexico’s First Female Sculptor, in recognition of her pioneering determination to enter a discipline practiced almost exclusively by men becomes. After her art school education in Mexico City and Havana, she appeared in the early 1950s and became associated with the Generation de la Rupture (Breakaway Generation), a group of artists who distanced themselves from the nationalist and political motifs of Mexican muralists in the pursuit of abstraction.

Cabrera embodied the potential of experimentation to catalyze artistic expansion. She filled her sculpture with what she learned as a dancer. Her intuitive understanding of how the body moves in space became a defining feature of her vibrant figural work. Her materials—carved, cast, or molded—encompass a wonderful range, from volcanic rock, stone, terracotta, and wood to various metals, papier-mâché, plant fibers, and plexiglass. The feel of their surfaces – rough, smooth, pockmarked, pebbly – calls for immediate sensual exploration. In fact, her art wants to be lovingly stroked.

This kind of contact with her objects may have been possible given the circumstances of their initial exhibition. Alongside a long career as an artist and collaborator on public projects, in 1966 Cabrera founded a museum of her own art – the Museo Escultórico Geles Cabrera in Mexico City – which she opened to the community. Many of the pieces in the exhibition at the Americas Society – her first in the United States, with works created between 1950 and 1999 – were originally displayed on terraces surrounding the Museo Escultórico (which closed in 2006) near her home issued in the US Coyoacán district of the city. Vintage photographs from her extensive archive have been included in the exhibition here. The photos documented various sculptures placed in outdoor niches or on simple plinths, formed from plumbing fixtures and surrounded by plants (the American society adopted this style of installation). In the lush and inviting surroundings of the patio, one could imagine rushing to feel the inviting contours and textures of her lyrical works. In her art, touch is more than a random physical encounter; it is an integral part of their work.

Fertility plays a big part in Cabrera’s production, as does sexual pleasure. Some sculptures depict curvaceous female bodies with swollen breasts and protruding nipples. Two small terracotta sculptures, both ca. 1983, approximate the curves and folds of the labia and possess a talismanic appeal. Streamlined bodies, documented both in the exhibition and in old photographs, sprout erect phalli. Several variations on the theme of a wearable phallus suggest a dildo-like function. One of the largest sculptures on display (Untitled, ca. 1970), approximately four feet long and carved from dark, porous volcanic rock, was a curvy and classically reclining odalisque with voluptuous breasts and a full set of male genitalia. Also, sybaritic depictions of mating were everywhere, with intertwined figures lounging, hugging, and sitting side by side. Whether lazy or in spirited movement, Cabrera’s people radiate an erotic sensitivity that is in harmony with beauty and the naturalness of life.

How many mid-century women artists were so sexually free and pleasure-oriented in their work? Cabrera’s practice—liberated but not affiliated with any particular feminist movement—is virtually unique in this regard. Working in a gallery system that she largely ignored, she expanded the scope of her art to include local communities and cultures, turning her ostracism into something deeply beneficial. The artist combined her own life experiences with a selection of avant-garde and indigenous art practices, creating a kind of alternative modernism. Cabrera’s path was entirely hers: she was oblivious to the rules, avoided the whims of the art market and was open to the rhythms of life.